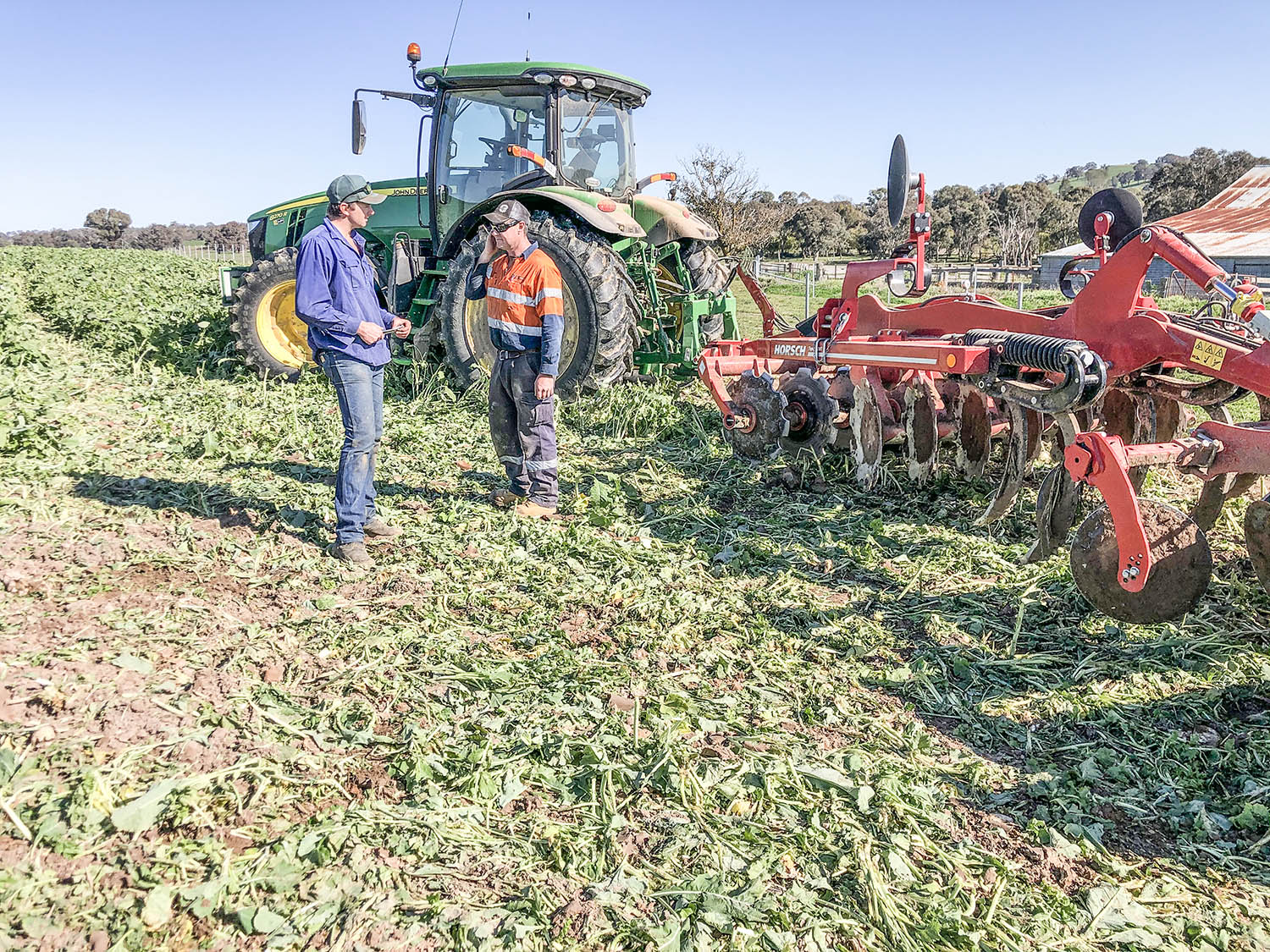 After many hours of online research, talking to distributors, and on-farm working demos, Stuart Tait and his father, John, chose the Horsch Tiger over other contenders because there was simply no better machine for the job.

Most of the property is undulating land with basalt clay loam soils, alluvial grey loams and a few areas of sandy chocolate loams. For lime incorporation, the Taits had been using offset discs and then doing a second pass with a scarifier.

Stuart said his father was heavily involved in assessing costs, savings and capabilities of various brands of machines and was “over the moon” after working with the Horsch Tiger and seeing what it could do.

“We bought our 3-metre Horsch Tiger MT a year ago and chose it because of the high quality of the build, and because it did a much better job of incorporation and left a great finish on the paddocks,” Stuart said. 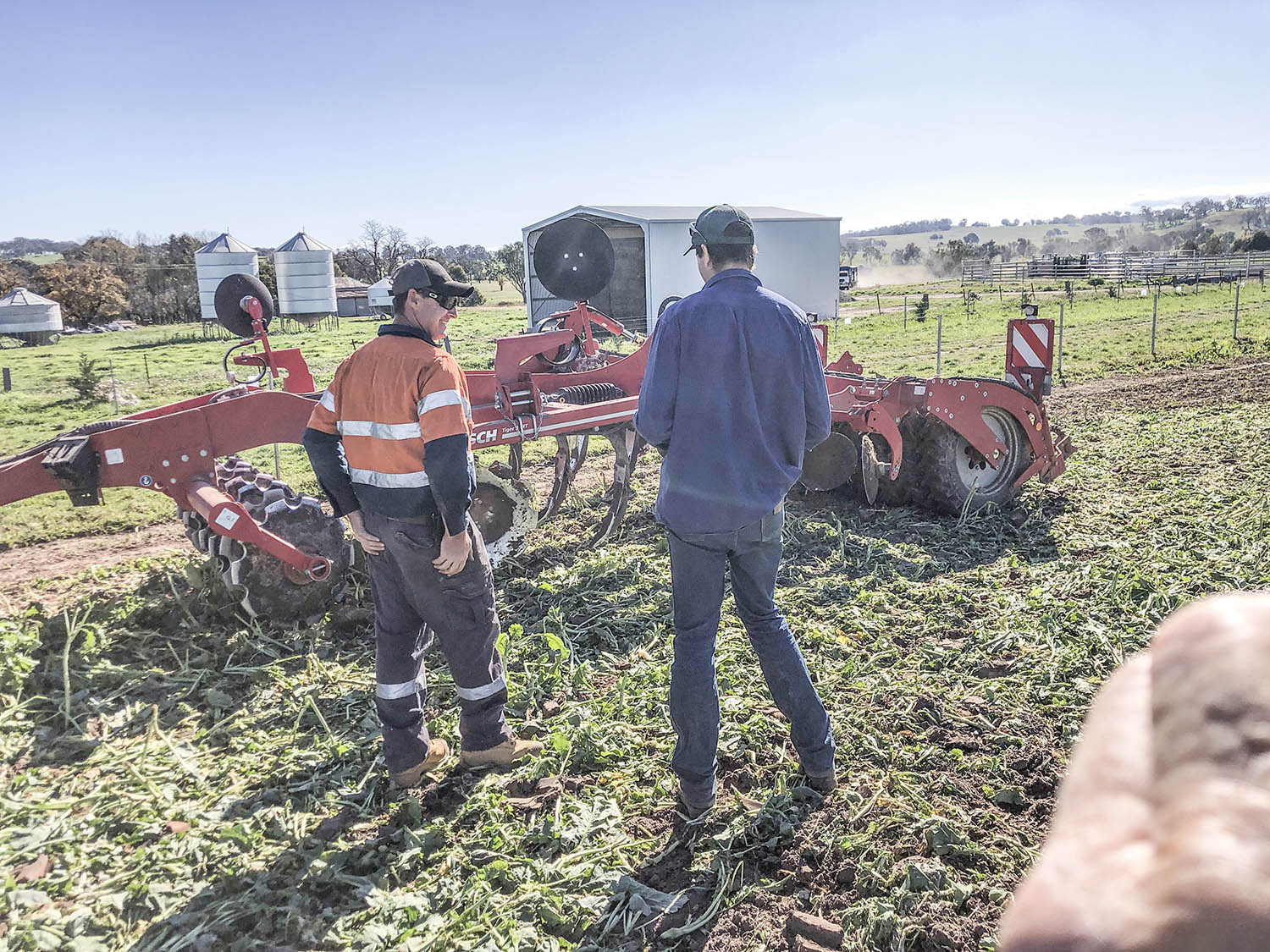 “It had been taking two passes for us to get the lime incorporated. Sometimes we’d get one pass done when the moisture was right and then we’d have to wait for rain before we could do the second pass.

“With the Tiger, we can get it all done in just one pass, exactly when we want it done, with better results and considerable savings in time, labour and fuel costs.”

The Tiger MT is a combined heavy 2-row disc system with a cultivator. The 4-bar frame gives good clearance and its features include TerraGrip shanks with MulchMix points, 45cm tyne spacing and single row levelling discs in front of the large packing system.

The Taits got their Tiger fitted with aftermarket sweep points to help with the lime incorporation. They use it with an 8270R John Deere tractor.

“Our Tiger is also used in soil trials on other farms and there is a lot of interest in how easily this machine incorporates lime and heavy stubble leaving a very good seedbed.

“It’s easy to set and maintain the right depth and get the machine performing the way you want it. You can have the discs in the ground or run it discs-up with just the tynes and the leveller, which is another advantage.

“The Tiger is very robust. We get rocks in some places here and it handles them with no problem. It has been built and engineered to outlast other machines.

“We used it to plough in a green manure paddock of waist-high brassica and we sowed a wheat crop afterwards. No other machine will do as good a job and that’s where the real Horsch value comes through.

“We’re getting great incorporation and improving the soils while minimising damage to the soil structure. The Tiger doesn’t turn soils to powder like other machines do. You look back at the land you’ve worked and it’s the best finish we’ve ever seen. It’s hard to believe it’s been tilled to 200mm.

“We think Horsch machinery is the future of farming. We’re investing in the future of our farm and getting the best results right away,” he said.

“The Tiger is very robust. It has been built and engineered to outlast other machines.”