HORSCH have never lost sight of the products that for 30 years have been forming its reputation: the first Seed-Exactors left a permanent impression. If you go back to the beginning of the company, Michael Horsch at that time built a machine that was suitable for no-till farming.

The arguments at that time: disturb the soil as little as possible, encourage biodiversity and, of course, in the context of decreasing prices, save costs. Due to the opening of the eastern markets in the Nineties there suddenly was a large market for no-till farming equipment. However the pto-shaft driven technology could not be used for the large fields in the East.

With the experiences from the no-till sector Michael Horsch developed tine-based no-till technology for the eastern markets that is successfully sold there today. In the recent past, HORSCH thought about developing no-till technology based on disc coulters. It is not just suitable for the Latin American markets to disturb the soil as little as possible.

But also in other regions, too, the single disc coulter technology is of great interest – especially in Europe with increasing requirements in the sector of catch crops sowing to the sowing of main crops in catch crops or in regions that are faced with resistant weeds. In parts of Great Britain, Germany and France the farmers depend on new sowing technologies with reduced soil movement – a clear task for the Avatar.

The disc coulter technology plays an important role in large parts of Russia, Kazakhstan and China.
Good reasons for HORSCH to design our own Avatar line. 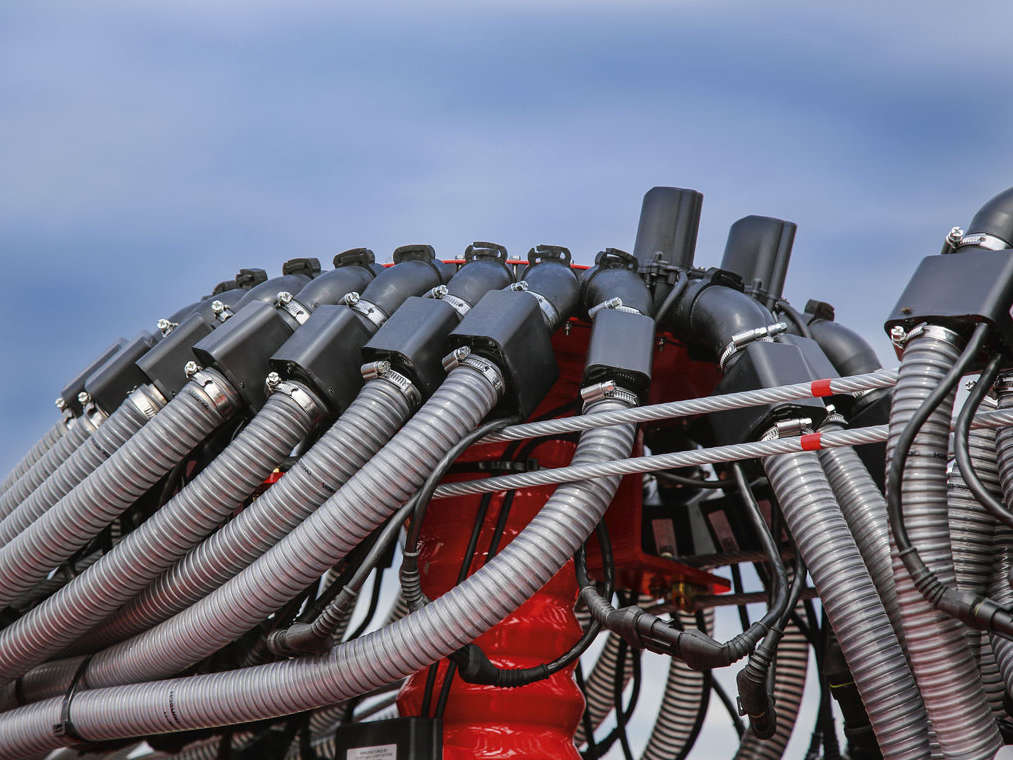 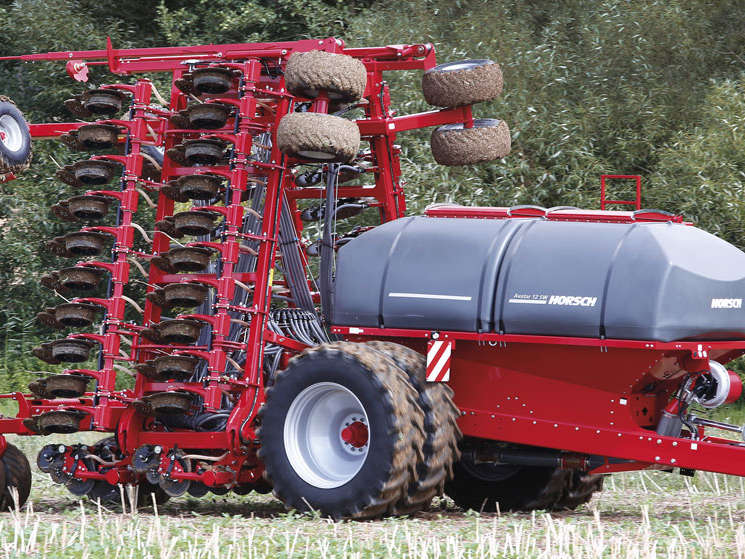 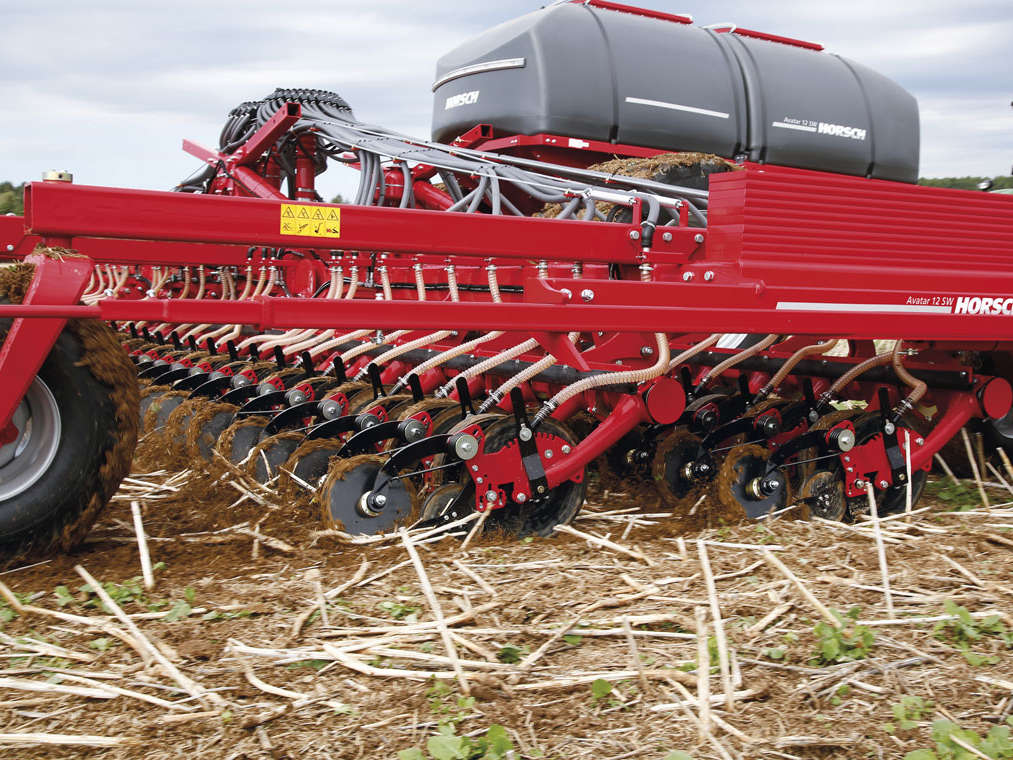 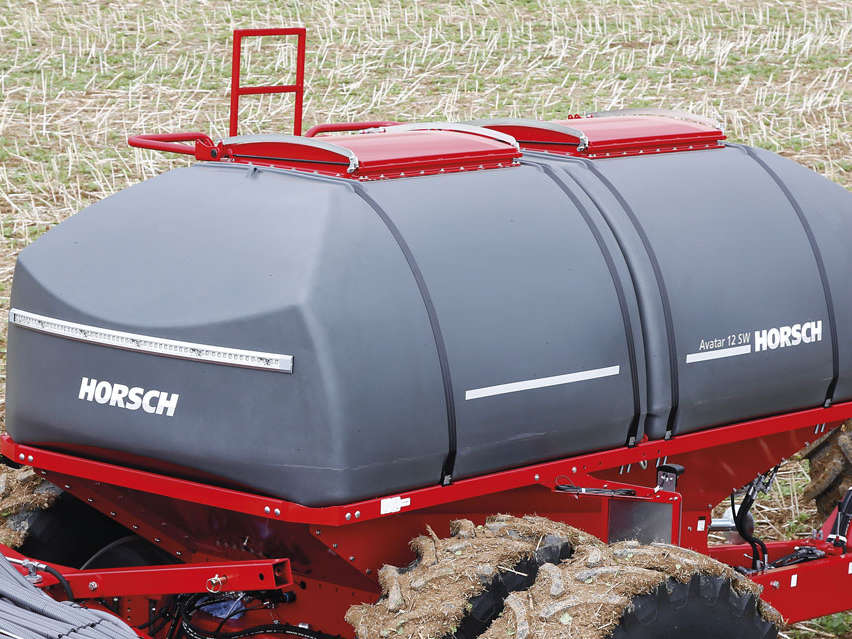 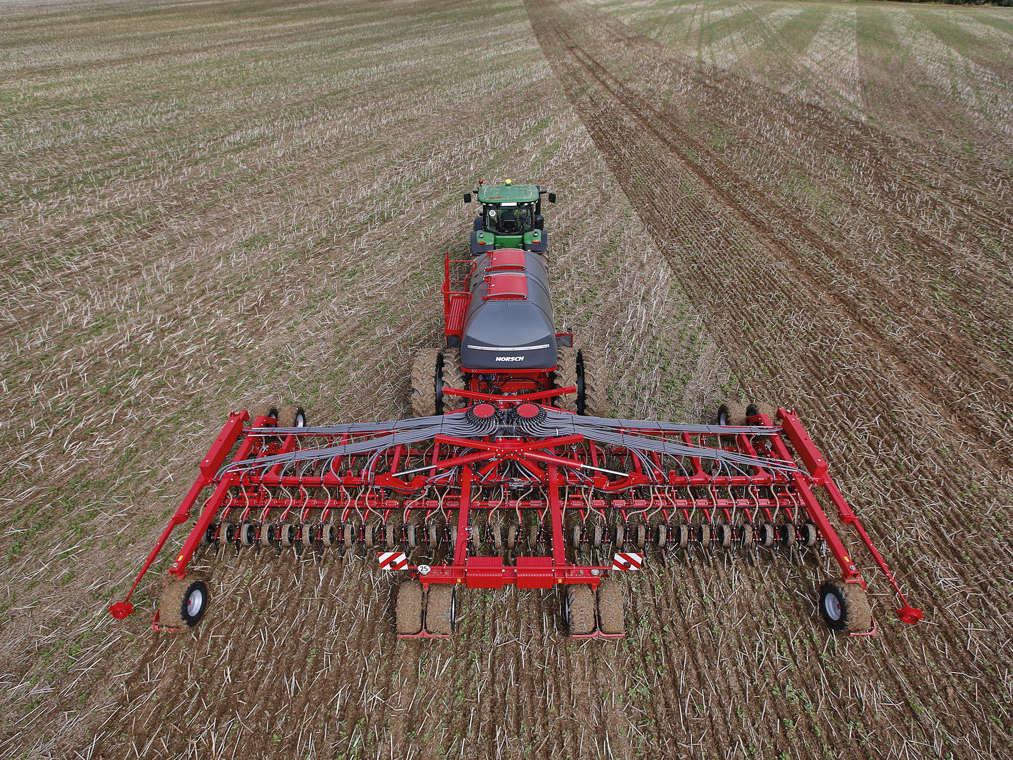 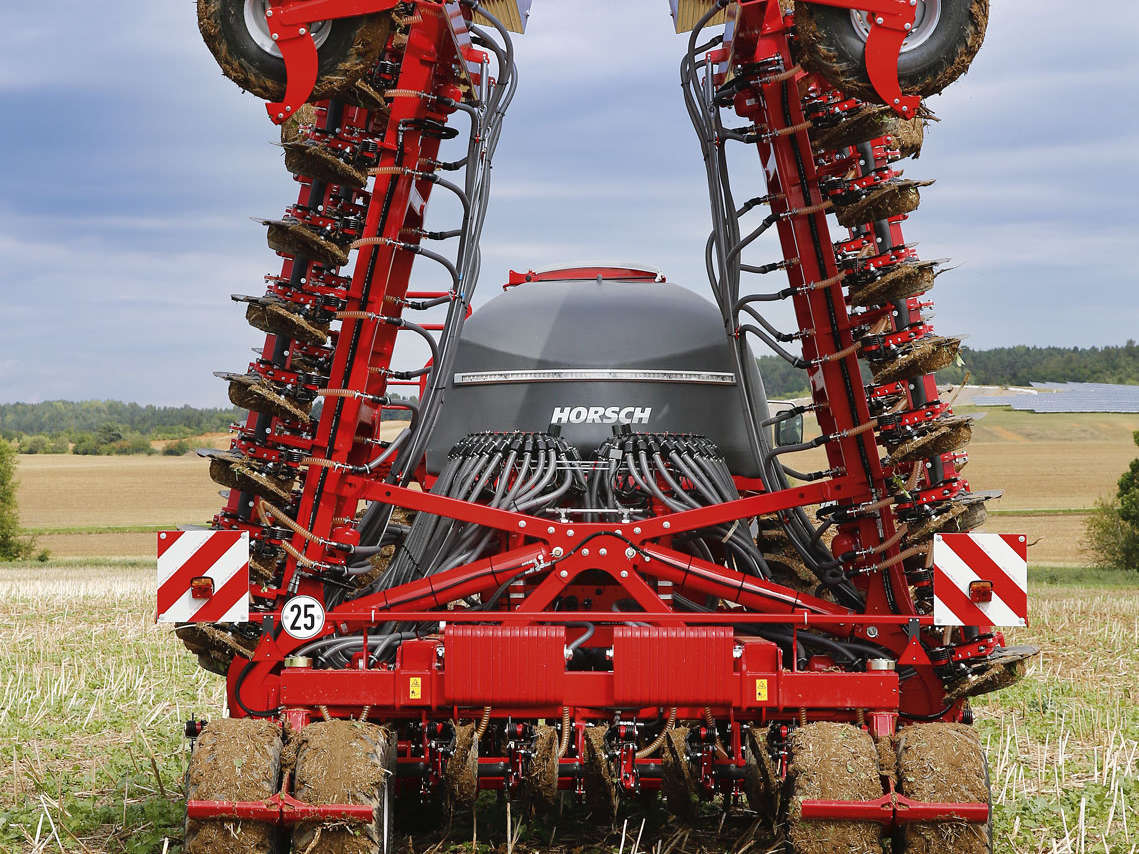 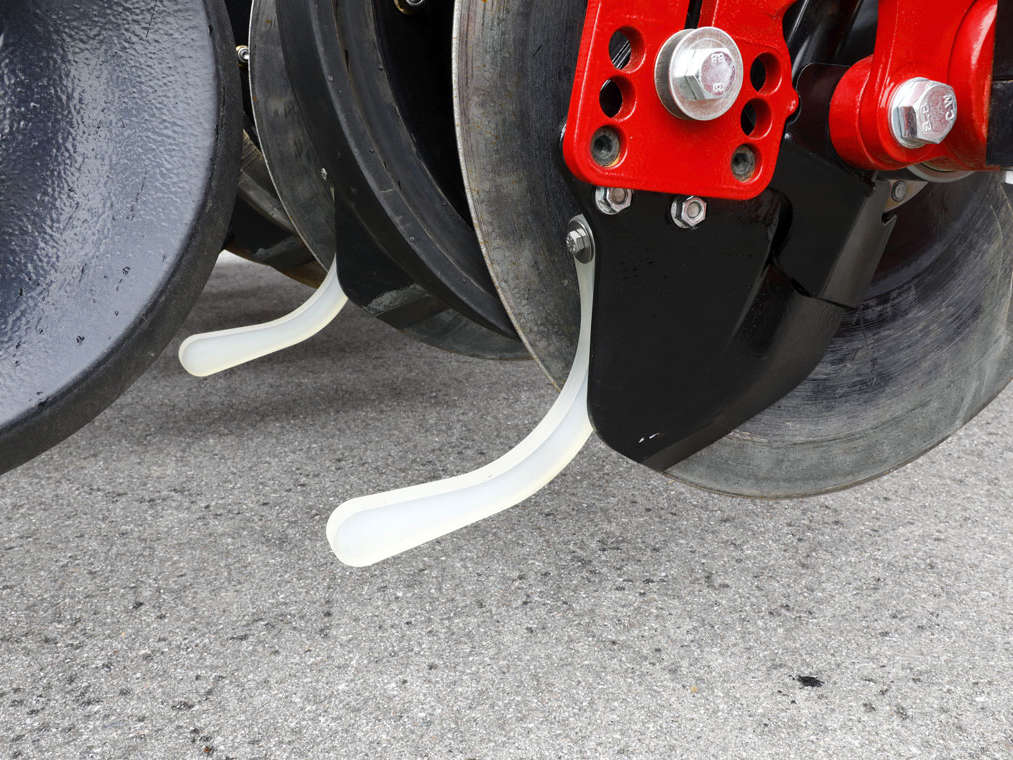 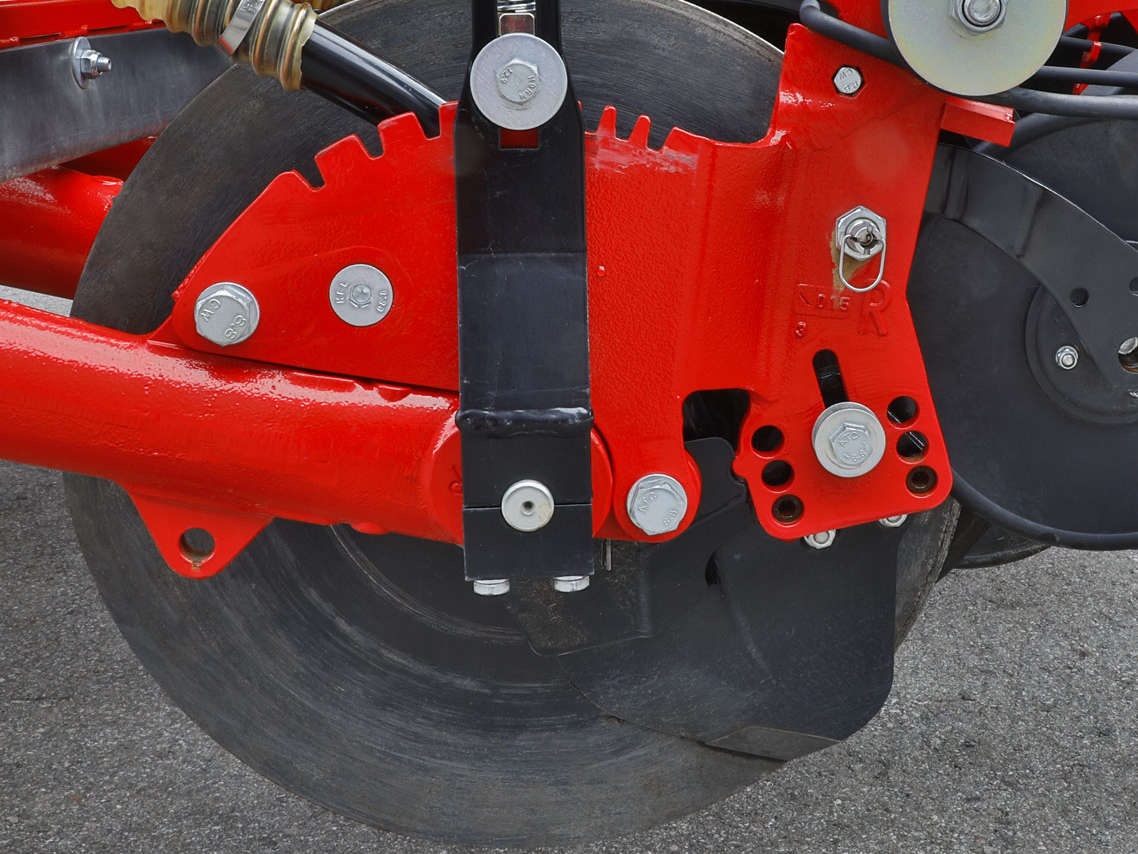 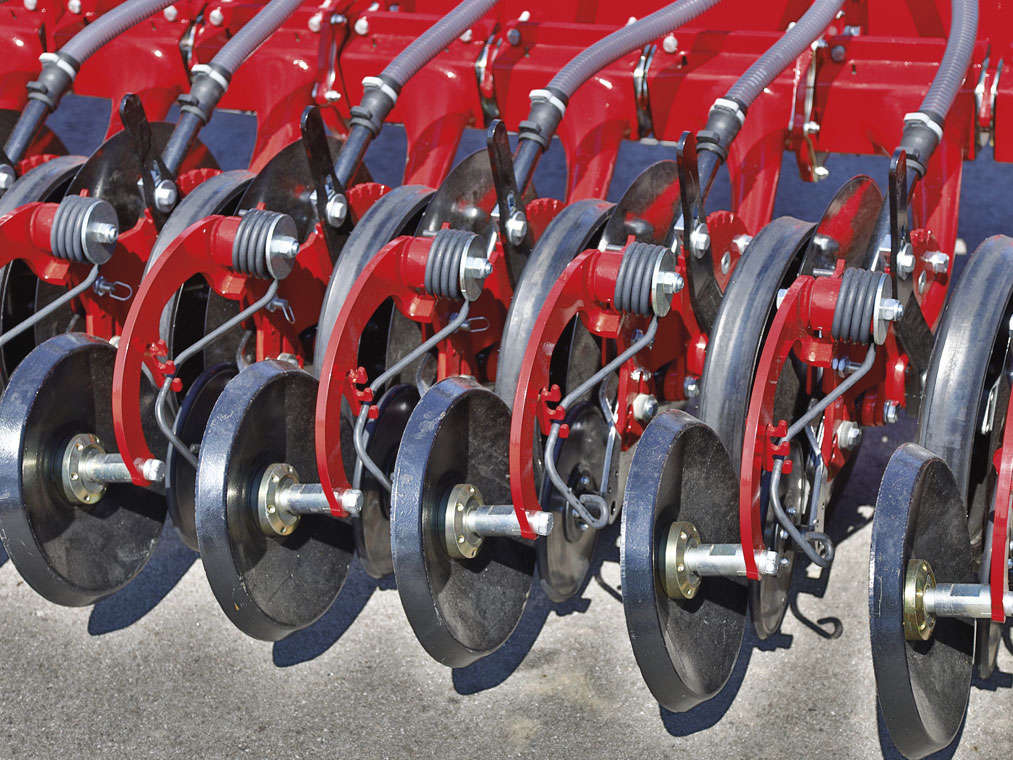 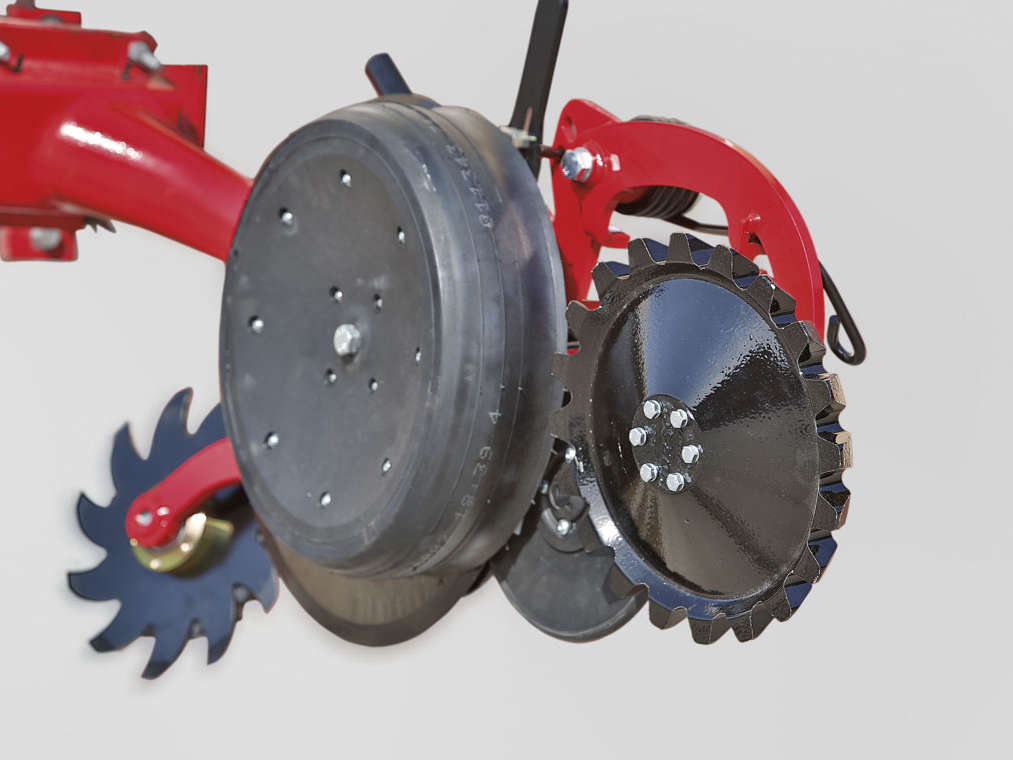 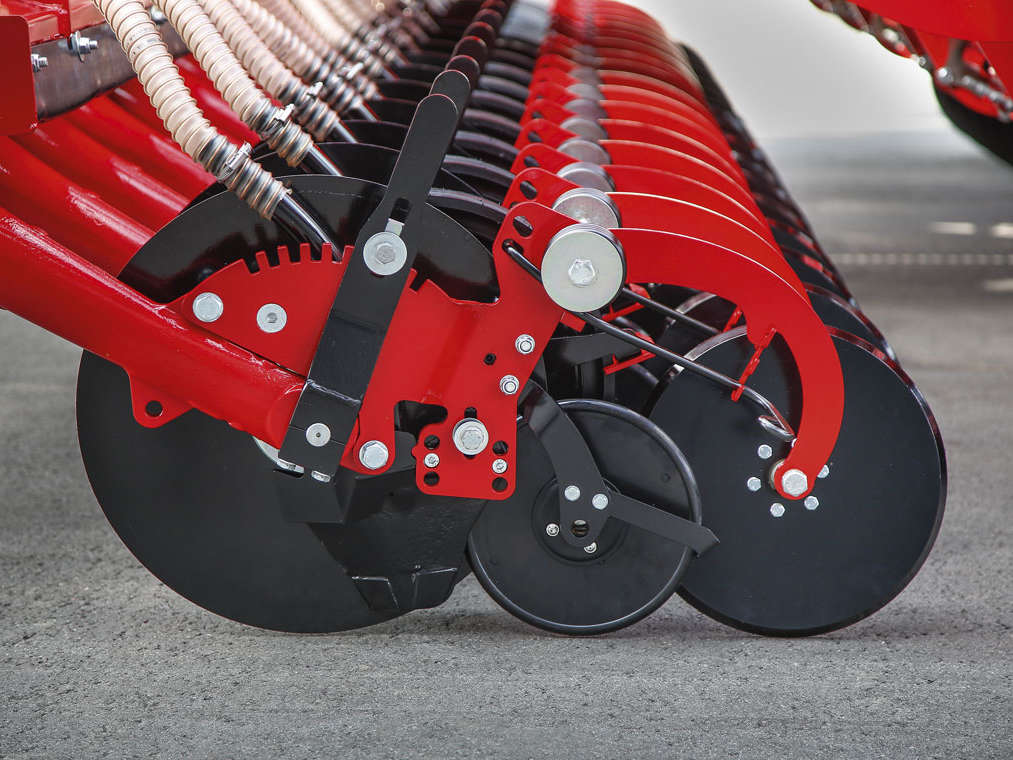 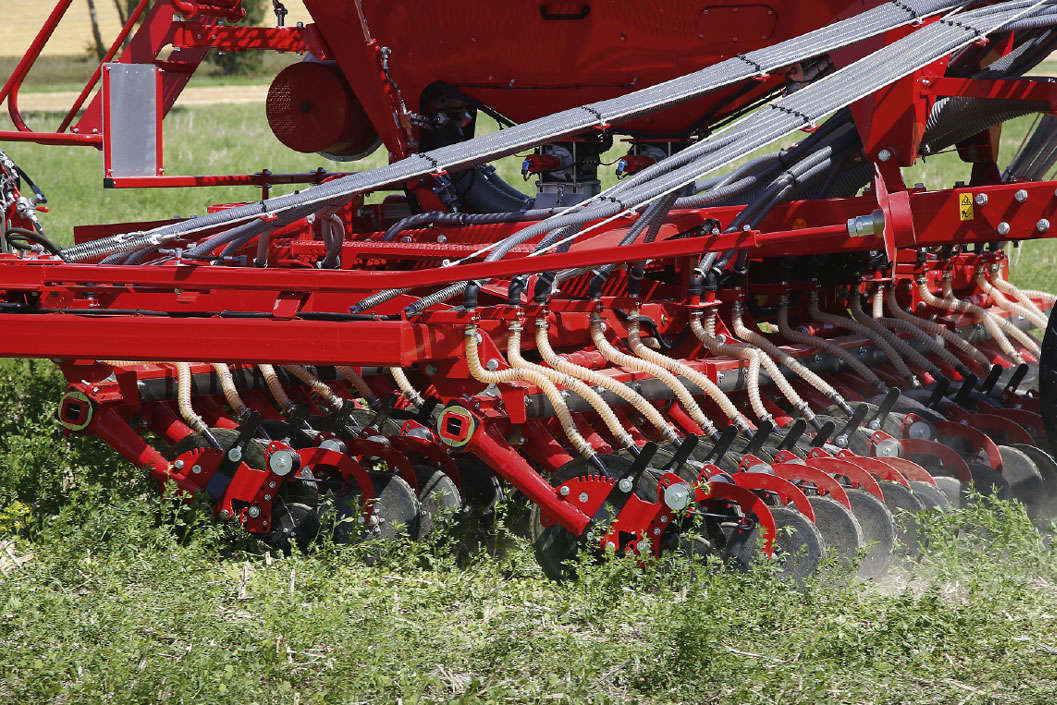 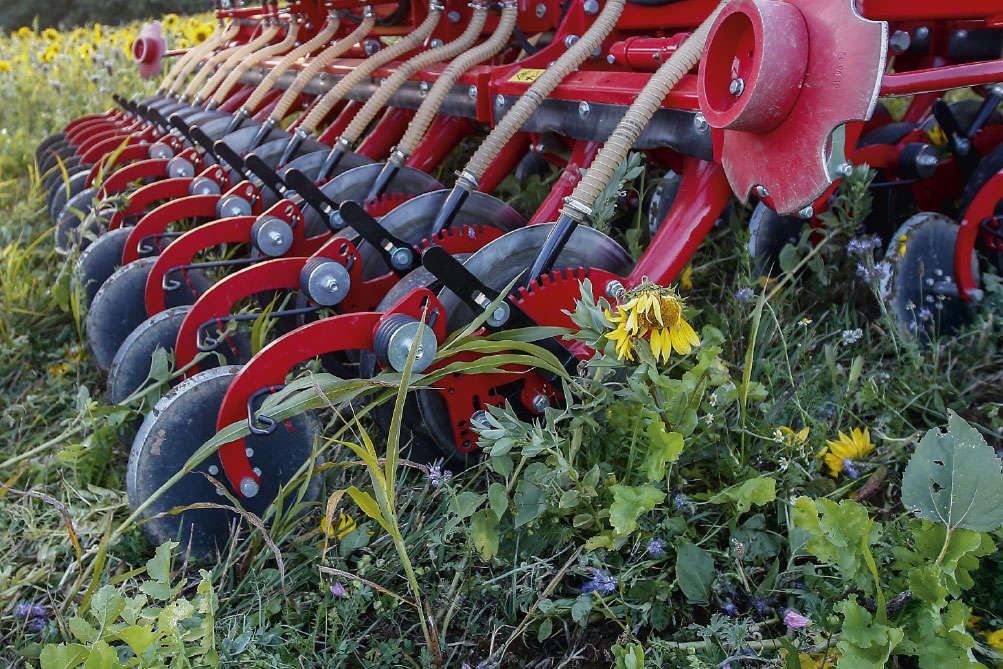 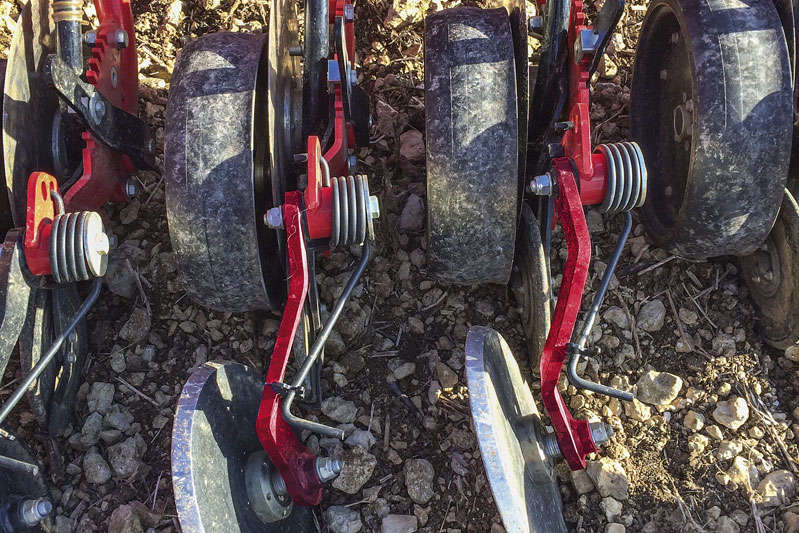 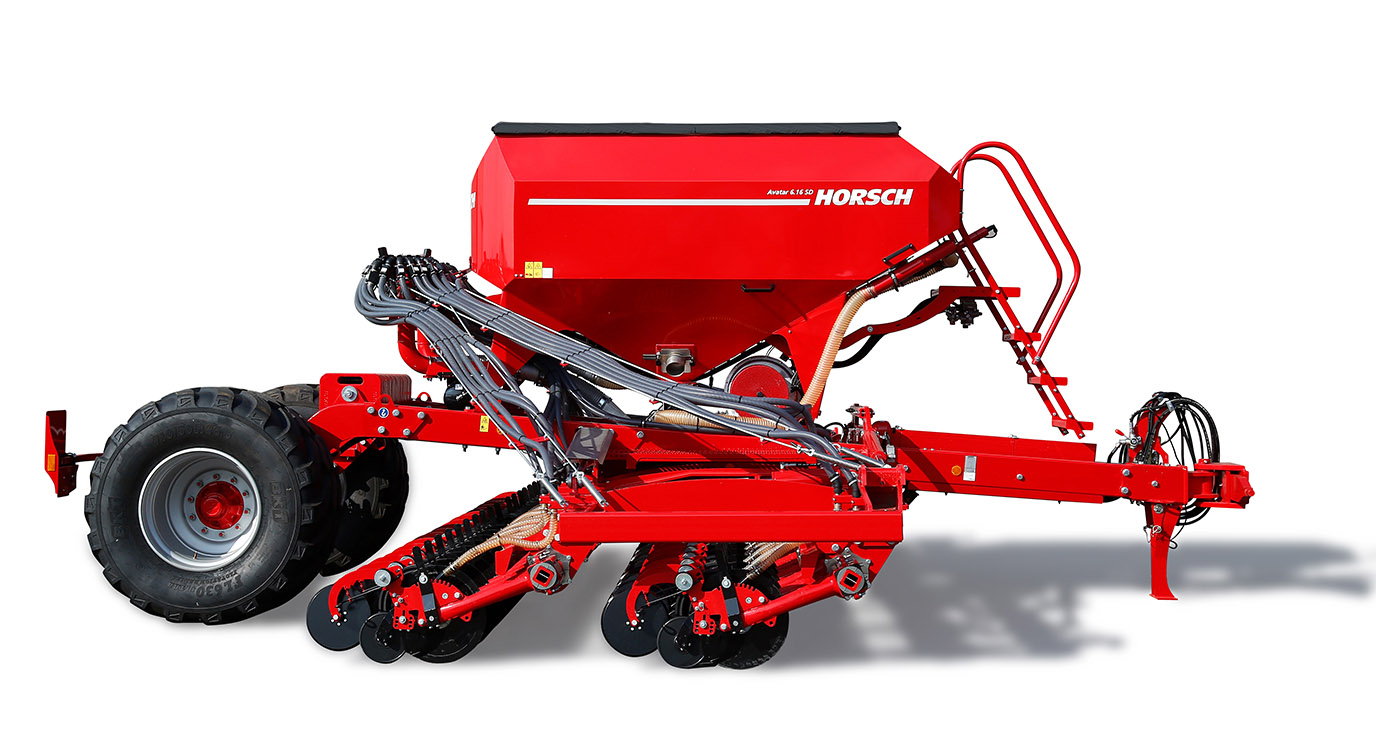 Concept of the machine